Familiarize yourself with knowledge of Islam 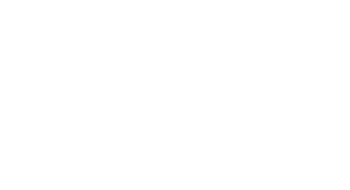 Islam 360 by Jazz is a mobile application with a digital version of the Holy Quran and the six famous & authentic books of Hadiths. It’s the World’s first app to have word-by-word search capability, allowing the users to search for any word in the Holy Quran or from the six authentic books of Hadiths. The android app also includes Recitation, Translation, Tafseer, etc. The content of the app has been authenticated by religious scholars from different fiqha.

How can I Unsubscribe from Islam 360?

User can unsubscribe from Islam 360 by three different ways:

Is service for both pre-paid and post-paid users?

Yes, service is for all Jazz customers

What are the data usage charges of app?

Data usage is free for all subscribers

What if my balance is insufficient?

In case of insufficient balance, a user can use the basic/premium version of the app but for full access user needs to subscribe it 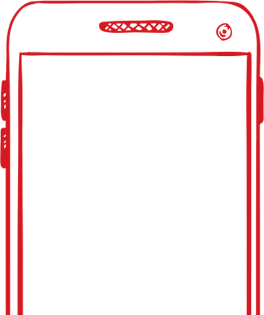