and Eva Continue Their Journey Through Pakistan 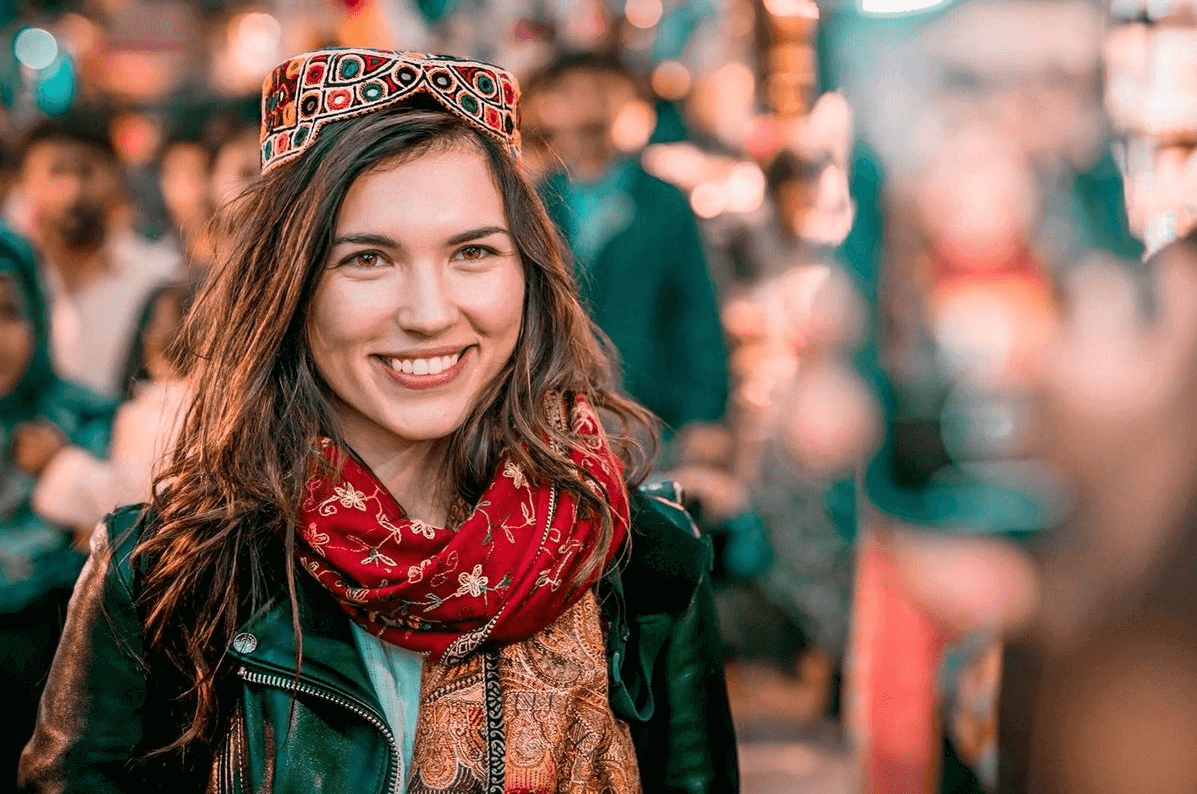 This year’s much anticipated online travel series, ‘Eva Travels Pakistan with Jazz’, has streamed five episodes already amidst much fanfare. The idea behind Jazz’s inception of the travel series was to make foreigners understand the culture, customs and traditions of Pakistan by exploring and highlighting various hidden parts of Sindh and Balochistan that many outsiders, as well as Pakistanis, are unaware of.

So far, the travel series has highlighted exotic and flavorful street food in Karachi, the Makran Coastal Highway and the beautiful and endless beaches in Gwadar, Kund Malir being one of them – which was ranked among the top 50 beaches across Asia.

This travel series not only serves as a chance to increase foreign travel through highlighting the more positive image of Pakistan, but also domestic travel which has great business potential. As per World Travel and Tourism Council, the direct contribution of travel and tourism to Pakistan’s GDP was USD7.6 billion (PKR 793.0 billion) in 2016, constituting 2.7% of the total GDP. By 2025, the government predicts tourism will contribute PKR1 trillion (USD9.5 billion) to the Pakistani economy. Pakistan currently ranks 124 on the Travel and Tourism Competitiveness Index and with more travel shows like these, it can improve its rank even further, especially given that Forbes ranked Pakistan among the ‘10 Coolest Places to go to in 2019’ .

Kazim Mujtaba, Head of Marketing at Jazz, emphasized on how the Telco is making a positive impact through this series by saying, “At Jazz, our tagline is, “Dunya ko Bataa Do” which aligns perfectly with the need for such a show. This digital travel series is the perfect way to do that. I cannot stress the importance of spreading a positive image of Pakistan to the rest of the world and this series is helping us do just that.”

He continued, “We here at Jazz have received such a positive response from the audience regarding the series. Our expectations truly have been met. It was indeed a great collaboration between Jazz and Eva and seeing such a positive response from viewers has boosted our morale even further. We have always supported young and emerging talent in efforts to promote the country and will continue to do so in the future, as well.”

Jazz has been working non-stop to digitize Pakistan and this series provides the perfect platform for Pakistan’s travel experiences and services to go digital. Viewers of the show are kept engaged on Jazz’s and Eva’s official platforms to share their response and provide recommendations on places Eva should visit in future episodes.

While shooting the travel series, Eva also came across a local Youtuber, Anita Jalil Baloch who has been making Travel vlogs from Balochistan. She was featured in the 4th episode of the travel series. Anita has also collaborated with other travel vloggers such as Irfan Junejo.